BACK TO ALL INFO 4U POSTS 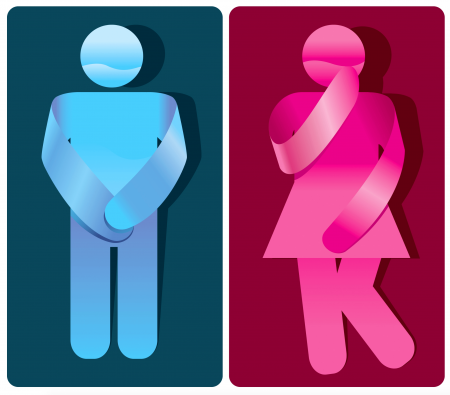 The number of individuals living with incontinence is likely to increase as the population ages, since the prevalence of the condition tends to increase with age.  Even though incontinence is not life-threatening or overly disabling per se, it has a major impact upon the quality-of-life for those affected—physical, social, mental, and emotional along with loss of independence as aging occurs.